Playable Borderlands Pre-Sequel class: Aurelia the Baroness Aurelia. Lady Aurelia Hammerlock is the sister of Sir Hammerlock. She is a Baroness and a playable character in the Pre-Sequel of Borderlands. She is one of the Vault Hunters who played a pivotal role in Jack’s rise to fame. Aurelia is a sassy character who can also … Read more 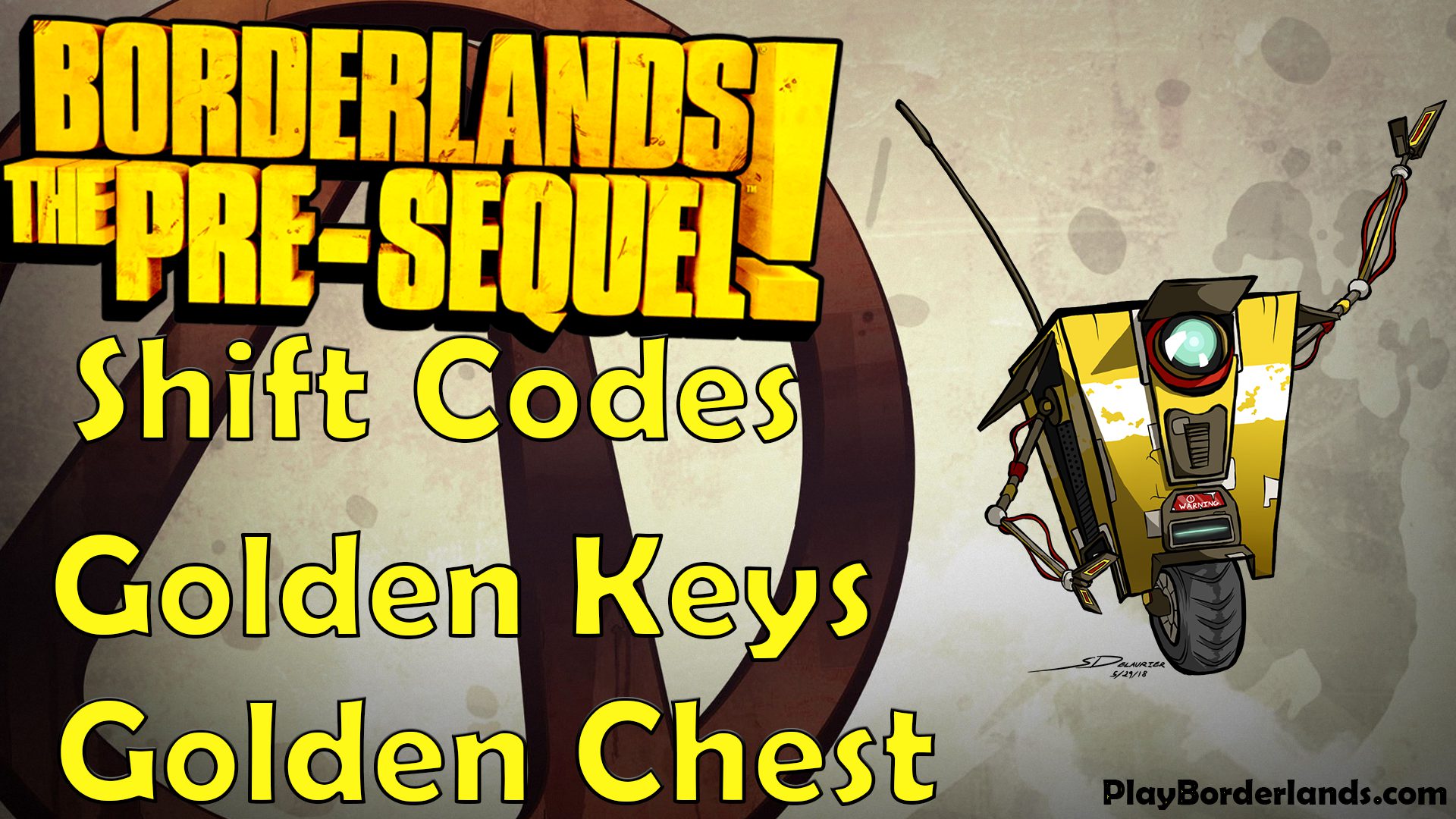 Here is a detailed guide to show you how to get Shift codes, Golden Keys and open the Golden Chests for PC/PS4/PS3/Xbox in Borderlands Pre Sequel. Shift Codes are free and is not considered cheating. An easy way to get some awesome loot is to use the Golden keys to open Golden Chests but in … Read more Playable Borderlands Pre-Sequel character: Athena the Gladiator Athena The Gladiator. Athena is one of the first Gladiators revealed in Borderlands, the Pre-Sequel. She is also one of the non-playable characters or NPC in DLC’s The Secret Armory of General Knoxx. She was a top-class Lance Assassin who played a pivotal role in taking down General … Read more