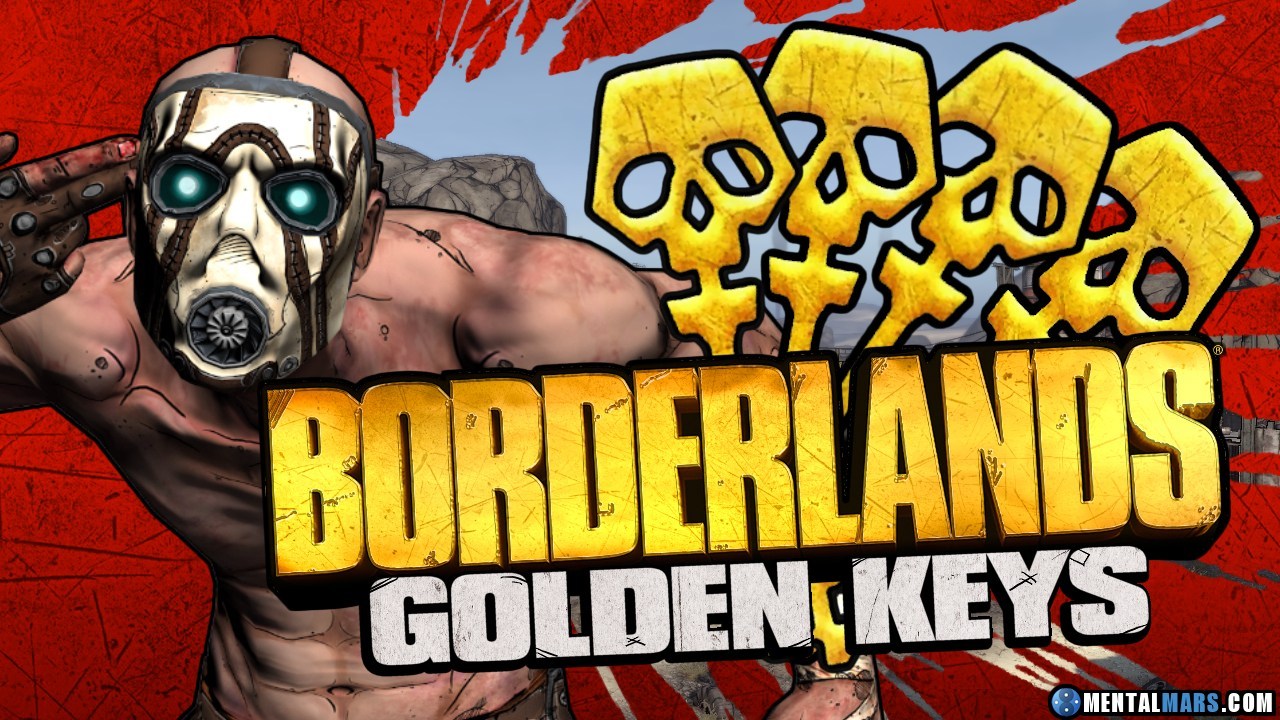 An easy way to get some awesome loot is to use the Golden keys to open Golden Chests but in order to get Golden Keys you will need shift codes.

These Golden Chests will loot high rarity weapons/mods/grenades/shields the same level as your character.

The Golden Chest can only be found in-game at Sanctuary, Concordia or Sanctuary III depending on which Borderlands you are playing.

Where to find Borderlands Shift Codes for PC/Xbox/PlayStation?

To find these Shift codes you must scroll through Borderlands Social Media until they publish them, but here is a Twitter account with only and all the Code SHIFTS for borderlands 3 Borderlands Pre-Sequel Borderlands 2 and Borderlands 1 on PC – PS4 – Xbox.

Where to use the Shift Codes?

To use the Shift Codes you have 3 Options:

My favourite option is InGame, it is easy and fast. You can redeem the codes in the Main Menu before selecting your playable character, just go in bonus/Social then Shift.

Where to use Golden Keys to open Golden Chests?

Find the Golden Chests in order to use your GoldenKeys. Depending on what game you are playing, the location changes but it will mainly be in the main city such as Sanctuary Concordia or Sanctuary III.