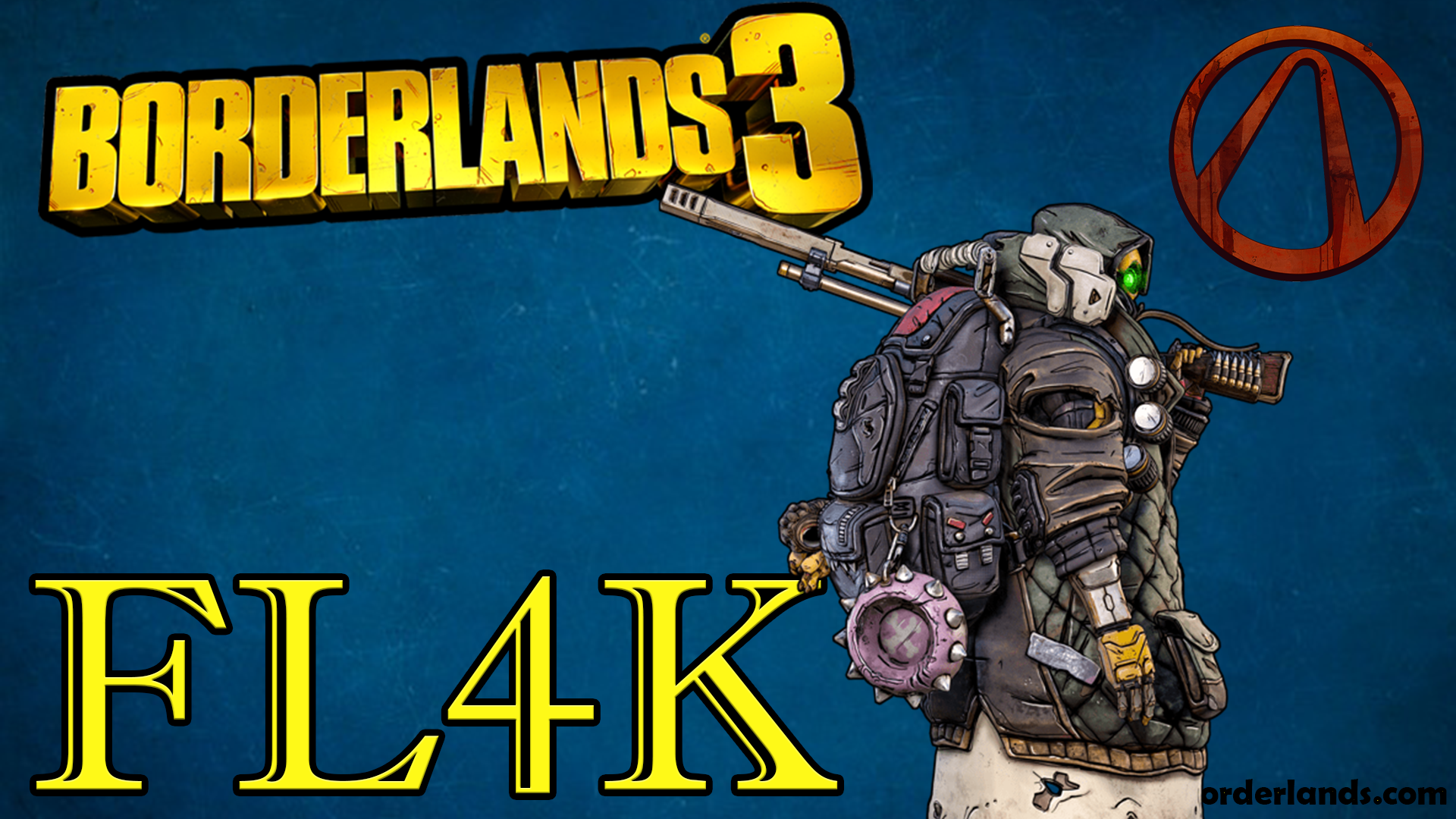 FL4K sure did raise a lot of questions and speculations at the time of the announcement. Amongst the many characters in the Borderlands game, FL4K seemed to have attracted a lot of attention like no other. This strange and mysterious character is always accompanied by either one of its faithful friend or pet.

What is FL4K’s life story?

FL4K was supposed to be an animal-human, mutant-like creature, and a woodland native. But it was later decided that the idea was a little too fantastical, and eventually, they made him a robot. Although the wandering robot has three pets who are very loyal, not much is known about their past. The hunter/beast master is non-binary, and the pronouns “they” or “them” are used instead of he/she.

FL4K is one of the Vault Hunters who answered the distress call of Lilith to fight against the Calypso twins. Its three companions are named Skag, Jabber, and Spiderant. Each one of these mysterious creatures has different skills or specialty, and they respond to their master when they are given a command. Together they form a great team with a well balanced DPS, self-healing capability. This makes the FL4K a great option for a solo play.

Flak’s eye somewhat resembles loader bot from the “tales from the Borderlands.” They have frag like canisters strapped around their chest. Some say that these canisters are full of treats for the pets. FL4K wears an old rug-like flak jacket which makes them looks like a homeless person in the street.

What are FL4K’s skills?