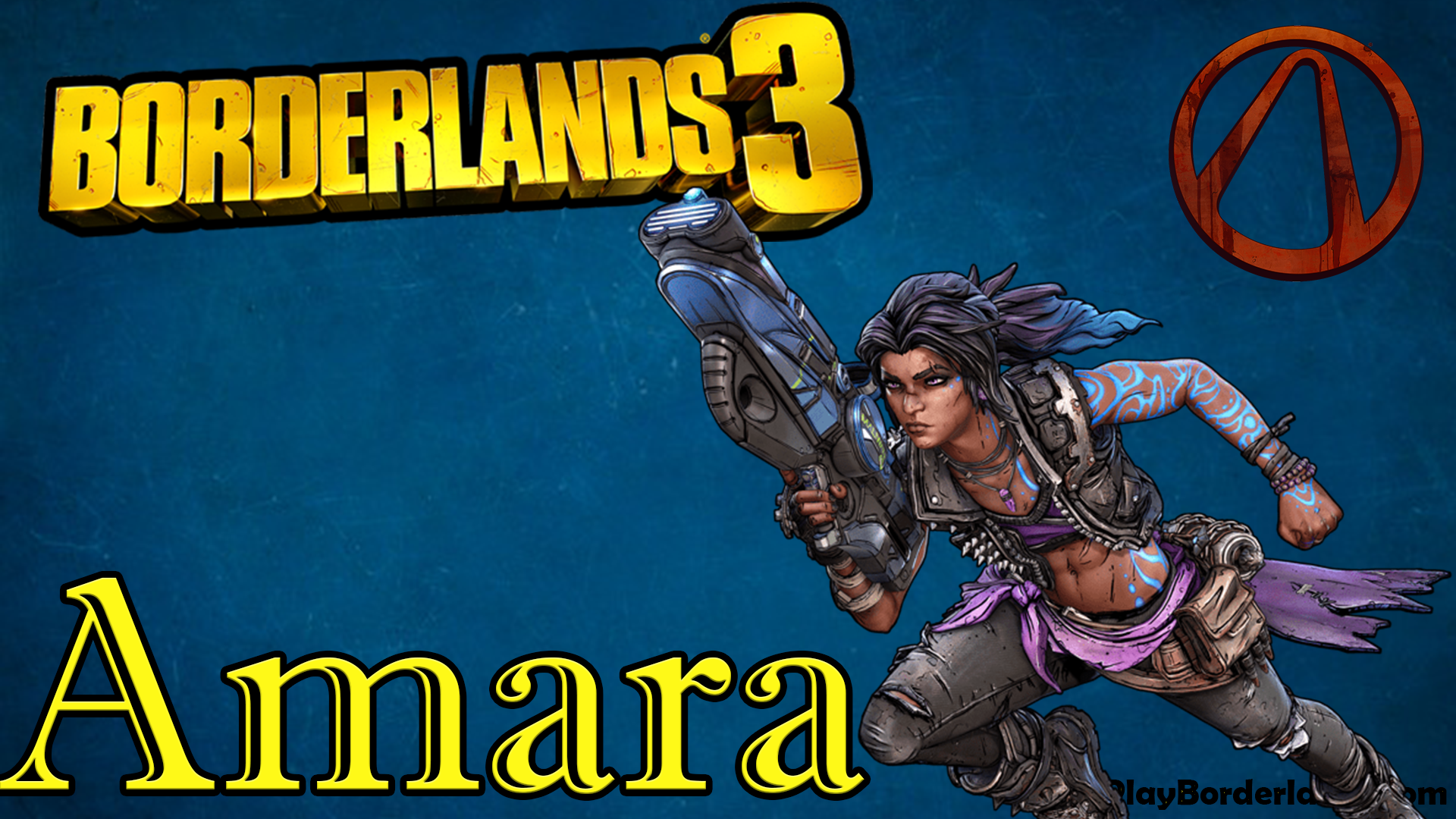 Amara is one of Borderlands 3’s playable characters. Similar to Lilith and Maya, Amara has a special ability, “the sirens.” It is believed that there can be only 6 sirens in the universe at the same time, and Amara is one of the sirens today. Women with this ability can enhance their mystical powers by establishing a sort of connection between them and the builders of the Vaults who were the ancient alien Eridians.

Amara is also considered as the people’s champ, her siren abilities are extremely powerful, and it can bring devastation upon the enemies.

What is Amara’s life story?

It’s worth mentioning that the name Amara is not a rare thing. There is even a conditioner which is known by the same name, but what can we say, this is Borderlands.

Amara was born in the slums of Partali. There isn’t a lot of information about her childhood days, and how she got her siren abilities. Some even think that she was born with this talent. Anyway, she was always on the lookout for a competition in her childhood. She refuses to stay idly, and she used her ability to crush her foes. Maybe that’s how she mastered her skills quickly and became more and more powerful. She became very popular in different planets and was considered as a powerful and fierce brawler.

Today, she is a woman loved by the people, she is constantly fighting for justice, and nothing can stop her from doing the right thing.

Amara is a celebrity, and that’s probably the best way to describe her, but her personality is not everyone’s favorite. You may find it hard to get along with her if you’re used to being together with a character like Zane.

Although her skills are fantastic, there isn’t a lot of charm when she talks, and her words do not make a lot of sense. She lacks personality, and she does not talk a lot of humor, but at least she has a nice accent, and a very sexy and sweet voice.

As with any other sirens, Amara too has tattoos and an unknown background. And although she may not be the funniest characters to hang around, she surely can take your gaming experience to new heights.

What are Amara’s skills?

Amara’s skill trees are comprised of Mystical Assault, Fist of the elements, and Brawl.