The Blockade is one of the rarest shields in Borderlands 2. If you want to know more about this shield, follow our guide.

What is The Blockade?

The Blockade is a Seraph shield from Borderlands 2. It is made by Anshin and it can only be found in Tiny Tina’s Assault on Dragon Keep DLC. Due to its rarity, not only is it a really capable shield but it also has quite a lot of applications, making it a powerful shield.

The Blockade is quite simple, it reduces the players’ damage. And even though it is quite unique, its overall stats are fine but nothing too crazy. But the part of its constant damage resistance is what makes the Blockade a unique shield.

It is best used for blocking heavy attacks from bosses or big explosions. In other words, using Blockade will improve your survivability.

The different elements possible for The Blockade

Due to its application, The Blockade has no known elements which ultimately puts it a little behind the Antagonist. It is a simple shield that will only protect you from constant damage and big explosions.

How to get The Blockade?

If you want to obtain the Blockade, you can only find it in the Ancient Dragon of Destruction raid bosses. This shield is a rare drop from fighting the dragons. In order to get the chance of getting the Blockade, you will need to keep fighting each dragons until you loot this shield.

What is The Blockade’s Gibbed Code?

You can use Gibbed Code in Borderlands 2 to add an item to your character. When we talk about the Blockade’s Gibbed Code, it is: 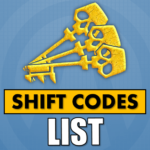 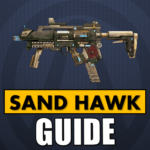 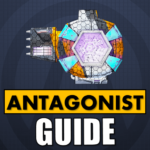 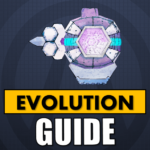